Formerly known as Project Canis Majoris, the remake is in the early stages of development at Fool's Theory, led by ex-Witcher developers. 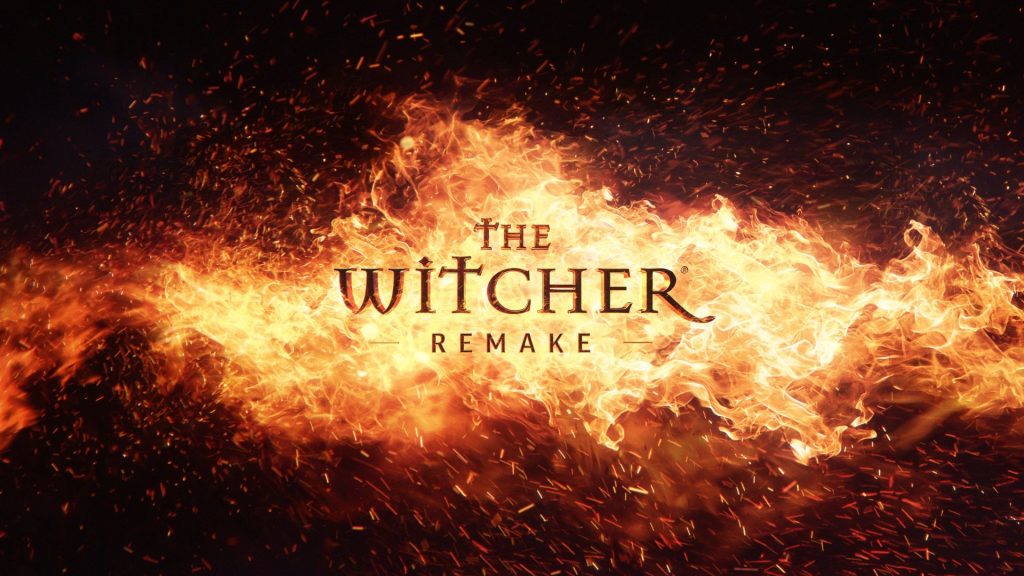 CD Projekt RED has announced that it’s remaking The Witcher. Previously announced as Project Canis Majoris, the title is being developed on Unreal Engine 5.

The remake is currently in the early stages of development. While Fool’s Theory, a third-party studio led by ex-Witcher developers, is the lead developer, CD Projekt RED is providing, “full creative supervision.” Of course, as the developer notes, it will be a while before it can share more.

“It’s still early, and we want to ensure that the game is created with the utmost care and attention to detail. Therefore, while we’re excited to share the news with you, we want to ask you for patience as it will be a while until we start talking about this project in detail.”

CD Projekt RED studio head Adam Badowski said, “The Witcher is where it all started for us, for CD Projekt RED. It was the first game we made, ever, and it was a big moment for us then. Going back to this place and remaking the game for the next generation of gamers to experience it feels just as big, if not bigger.

“Collaborating with Fool’s Theory on the project is just as exciting, as some of the people there have been previously involved in The Witcher games. They know the source material well, they know how much gamers have been looking forward to seeing the remake happen, and they know how to make incredible and ambitious games. And although it will take some time before we’re ready to share more about and from the game, I know it’ll be worth the wait.”

The Witcher remake is one of many titles in development for the franchise. CD Projekt RED is also developing Project Polaris, the first title in a new Witcher trilogy. Over 150 developers are working on it, and after it releases, the next two titles will launch within six years. Project Polaris is currently in pre-production on Unreal Engine 5 with no release window announced.

Project Sirius, an “innovative take on The Witcher universe” by The Molasses Flood, is also in the works. It’s in pre-production with over 60 developers involved and CD Projekt RED providing support.