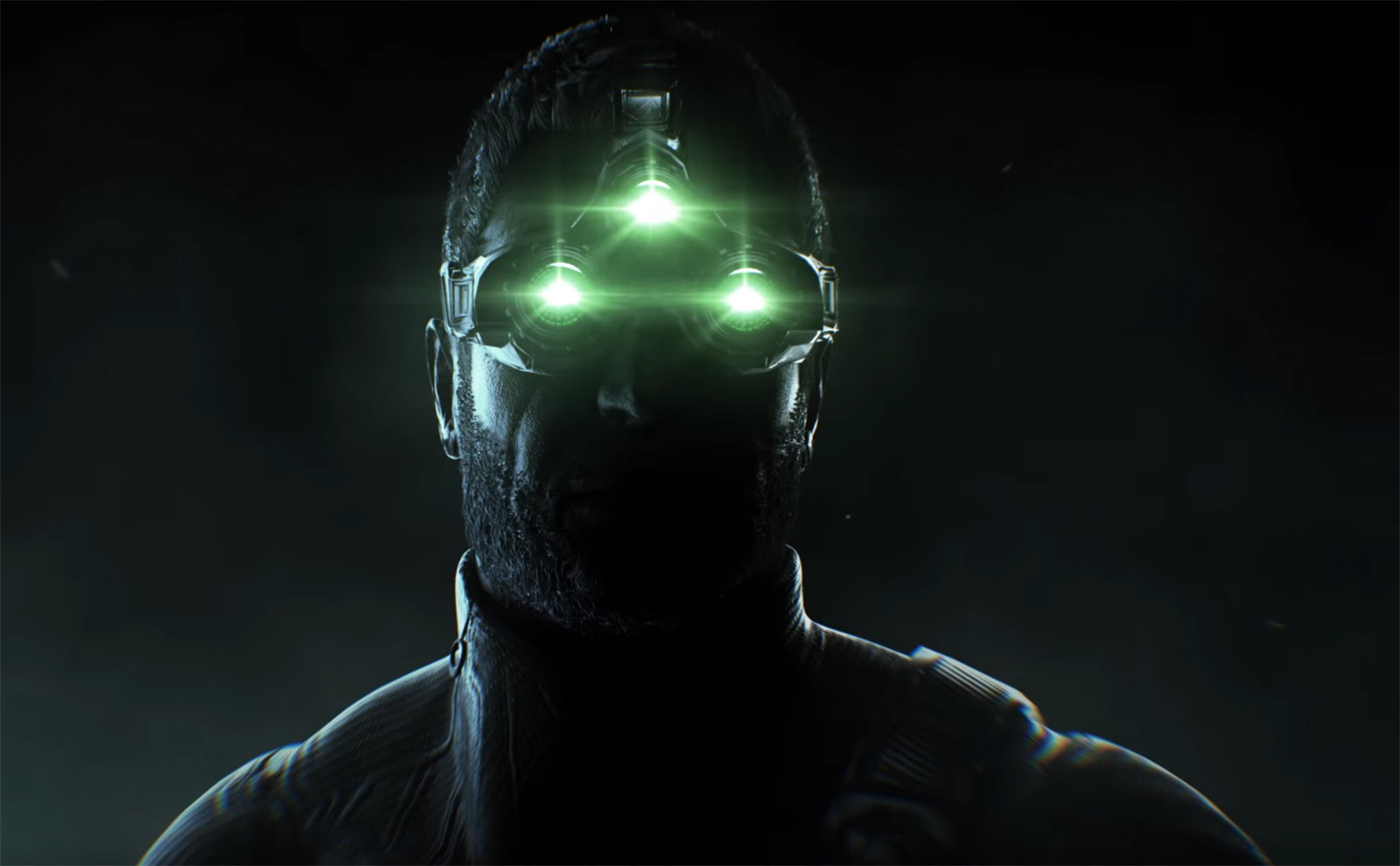 Franchises come and go, entering into hibernation and emerging into new forms as the years go. And yet, one of Ubisoft’s pinnacle franchises Splinter Cell is overdue for a renaissance. What’s taking so long? According to Ubisoft CEO Yves Guillemot while speaking to IGN, the studio became “anxious” following the release of Splinter Cell: Blacklist since the fan-base wasn’t too keen on a lot of changes. Guillemot would note that there “are some people looking at, taking care of the brand” and that “at some point, you will see something” but couldn’t offer more information than that. Still, we hold out hope for Sam Fisher’s return – and a tease at E3 – if nothing else.