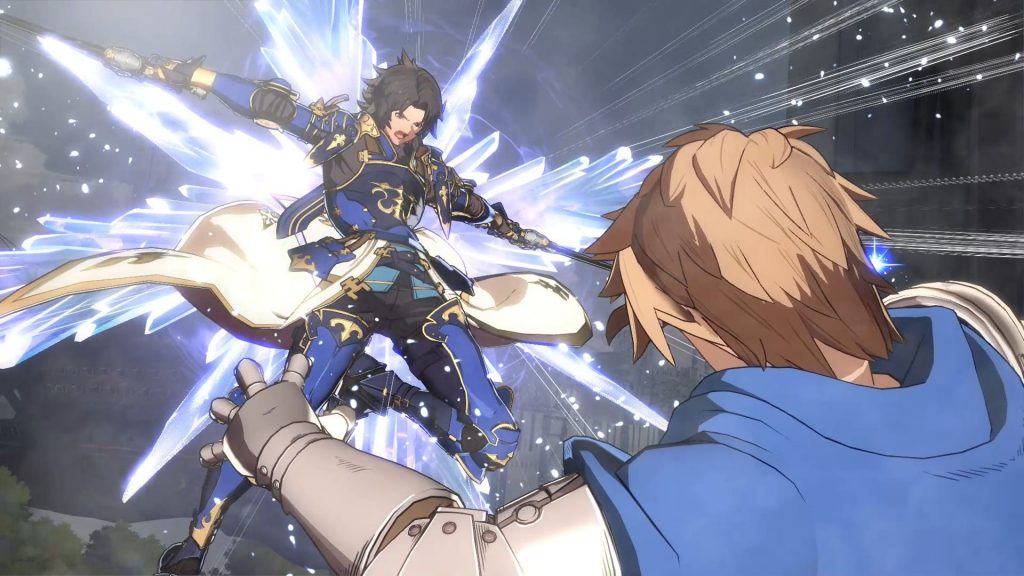 Arc System Works may be working on other DLC for Guilty Gear Strive and new titles like DNF Duel but still continues to support Cygames’ Granblue Fantasy: Versus. A new update is coming in early June which will add three new actions to combat. What these are remains to be seen but there will be introduction videos and other details coming soon.

The results of the Playable Character Survey have also been revealed with Sandalphon, Siegfried and Beatrix mostly leading the pack in each region. Cygames will consider future playable characters based on this, though characters that aren’t on any of these lists may also become playable. Finally, the Granblue Fantasy: Versus Cygames Cup 2022 Summer is slated to take place in July.

Granblue Fantasy: Versus is currently available for PS4 and PC – you can check out our review here. It’s had three Character Passes and multiple updates since launching in March 2020. Whether it will receive rollback netcode like Arc System Works’ other titles like BlazBlue: Central Fiction and BlazBlue: Cross Tag Battle remains to be seen.