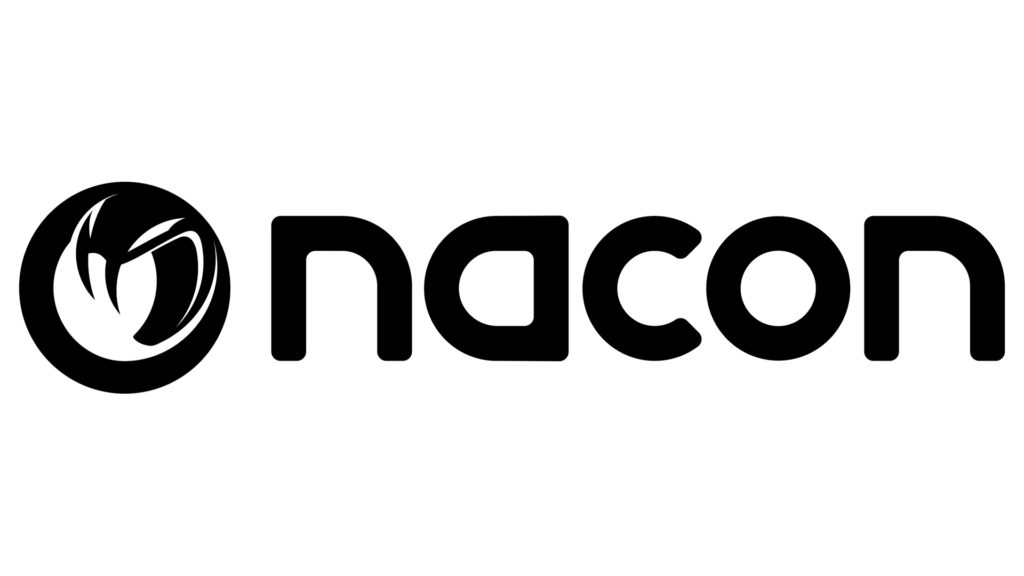 Less than a month ago, publisher Nacon announced its Nacon Connect event and set a July 7 date for it. Now that it’s almost here, we have a much clearer idea of what to expect. Taking recently to Twitter, the company confirmed that the show will go live tomorrow (July 7) at 6 PM BST / 7 PM CEST / 10 AM PDT, and gave us a clearer idea of what it will have in store.

For starters, the publisher promises “a few surprises”, and states that there will be at least five “exclusive reveals” for new games. In addition to that, you can also expect updates on a number of previously announced upcoming titles.

Nearly a dozen of those will show up. Namely, these will be Clash: Artifacts of Chaos, WRC Generations, RoboCop: Rogue City, Test Drive Unlimited Solar Crown, Ad Infinitum, Chef Life: A Restaurant Simulator, War Hospital, Blood Bowl 3, Session: Skate Sim, The Lord of the Rings: Gollum, and HELL is US.

On top of that, the publisher will also talk about a few hardware accessories.

We’ll be covering the event and every announcement and update coming from it, as always, so stay tuned for all the new details.

#NaconConnect is in 2 DAYS and we have a few surprises for you!

Subscribe & hit the 🔔 to get notified when the show starts. pic.twitter.com/TTTMA7KHOa