The console version will reportedly retail for €79.99 while upgrading to the Deluxe Edition costs €29.99, as per leaker billbil-kun. 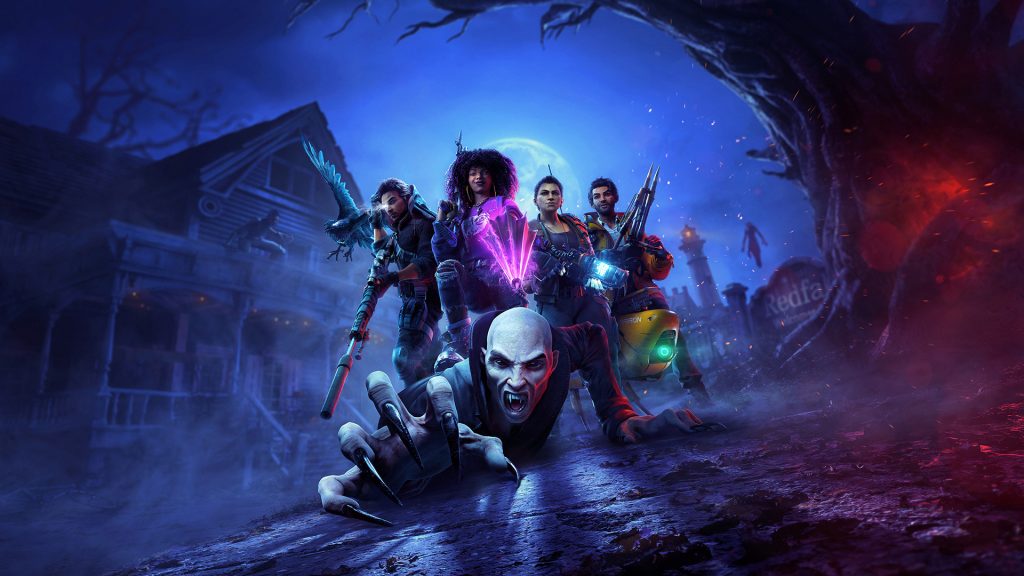 Amidst layoffs across Xbox Game Studios and with the Developer_Direct happening on January 25th, all eyes are on the company’s upcoming exclusives. This includes Arkane’s Redfall, which is rumored to launch on May 2nd. Leaker billbil-kun, who routinely accurately leaks the monthly free games on PlayStation Plus, has revealed the price for the co-op shooter in Europe.

The Xbox Series X/S version will reportedly retail for €79.99, while its Deluxe Edition upgrade will cost €29.99. The latter is likely due to the addition of DLC, though Arkane has yet to confirm any. Jez Corden of Windows Central reported an early access period for “Premium” Edition owners. Perhaps this will also be included.

Nevertheless, this reflects the price increase to $70 for first-party titles that Microsoft announced in December. While this makes playing on Game Pass a much better deal, it’s also likely that the subscription service’s pricing will increase. We’ll have to wait for more details.

Redfall is coming exclusively to Xbox Series X/S and PC.