Capcom says that a "digital promotion strategy that incorporated ongoing pricing measures" and focus on PC sales contributed to the increase. 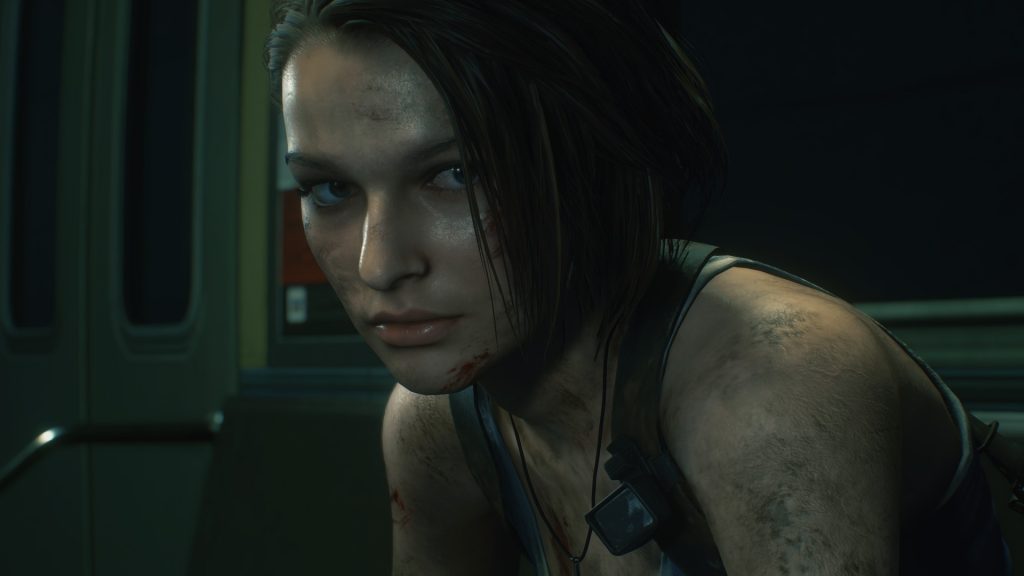 Capcom’s remake of Resident Evil 3, which launched in 2020 for Xbox One, PS4 and PC, has shipped over five million units worldwide. Though it was noted to have sold 4.9 million units in its Platinum Titles chart, that only accounts for sales as of December 31st 2021.

The publisher also noted in the same press release that, “In addition to winning an Award for Excellence in the Games of the Year Division of the Japan Game Awards: 2021 at Tokyo Game Show 2021 Online last year and garnering positive reviews from fans, the game’s user base steadily grew, driven by a digital promotion strategy that incorporated ongoing pricing measures and a focus on sales of the PC version, leading cumulative global shipments of the game to surpass five million units.”

Resident Evil 3 has a ways to go before it can surpass Resident Evil 2’s remake. The latter launched in 2018 and crossed 9.3 million units sold as of December 2021. Other noteworthy figures include Resident Evil 7: biohazard at 10.6 million sales and Resident Evil Village, which released last year, selling over 5.7 million.

As for what the future holds, Resident Evil 4 is still rumored to be receiving a remake. The base game’s VR port will also be receiving The Mercenaries mode for free this year and story DLC is currently in the works for Resident Evil Village. Stay tuned for more details in the coming months.