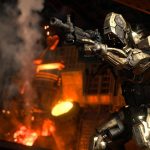 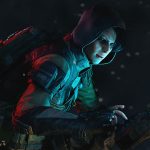 Operation Absolute Zero will be available today for PS4 players first and next week for other platforms.

The first 100 Tiers in the new Contraband Stream are all clearly defined, with more diverse content added. 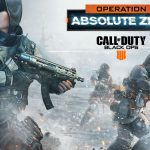 Hijacked from Black Ops 2 is coming to Blackout, while Zombies will have Daily Callings.

Numerous crash fixes have been implemented, along with new Calling Cards in Blackout. 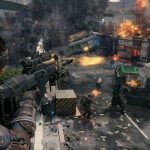 Call of Duty: Black Ops 4, Fallout 76 “Not As Successful As We Hoped” – GameStop

Major US retailer posts $488.6 million loss in the midst of falling share price.

The Bowie Knife arrives in Blackout and PS4 players get to play Safeguard first. 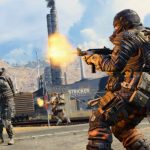 Some minor issues in gameplay have also been addressed.

As far as Call of Duty goes, it seems like players don’t care much for the single player campaigns at all. 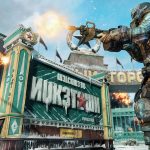 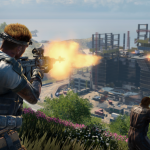 Treyarch is also teasing a surprise later next week. 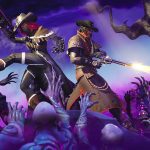 Fortnite and Call of Duty: Black Ops 4 Were The Top Played Games on Xbox One Last Week

The fan-favourite map heads to Russia for some Cold War action.