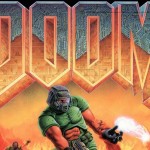 Doom Will be Formally Revealed in 2015 for Consumers – Bethesda

QuakeCon demo won't be shown to the public any time soon.

Doom is “An Origin Game, Reimagining Everything About the Originals”, New Details Revealed

Bethesda: We Need To Prove DOOM Is Worth Reviving

'We get no free passes.'

Here’s Our First Teaser For Doom 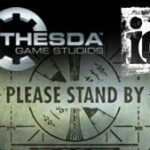 The Doom Beta Will Be For PS4, Xbox One, and PC Only

Of course, we still don't know when the beta actually is, but whatever. Baby steps, guys. 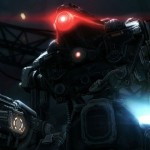 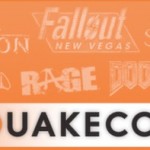 Bethesda has announced that the classic shooter DOOM, originally released in 1993 by id Software, will be available later today for download once again on the Xbox LIVE Marketplace worldwide. It ... Read More