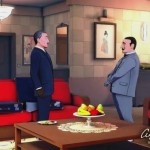 The video shows the unique art style and what you must do to solve the murders.

Agatha Christie: The ABC Murders Is Coming To Consoles And PC February 4 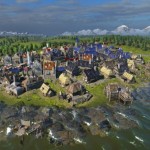 Grand Ages: Medieval Review – Empires Rise and Fall to the Beat of an Economic Drum

Economic warfare on a grand scale, but is it fun? 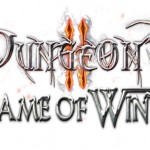 Dungeons 2: A Game of Winter Out Now

How very Game of Thrones-ish.

"There was a time when even 512Mbyte of RAM made us the happiest people on the planet."

The team at Gaming Minds Studio ran into a few problems while developing Grand Ages: Medieval for the PS4. 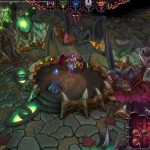 Maybe if I slap my Orcs some more they’ll notice they’re supposed to be fighting that enemy two inches away.

Dungeons 2 Wiki – Everything you need to know about the game

Everything you need to know about Dungeons 2

"Dungeons 2 was truly a fun time and a game I’ll hopefully return to when the final build launches," says GamingBolt's Oliver VanDervoot. 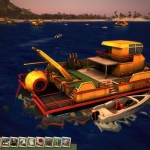 Let's take to the seas and make a ton of cash. 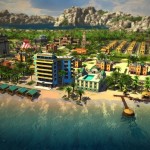 Tropico 5 Will be Coming To Xbox 360 In November 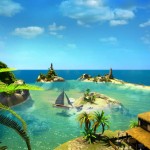 Tropcio is back...again! No not like the last time, it's different I swear.