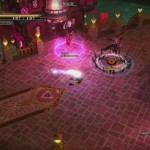 Everything you need to know about The Witch and the Hundred Knight. 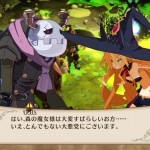 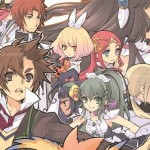 Disgaea D2 is a game that emphasises character customization to its fullest while delivering a superb sense of depth that’s both friendly and a joy to experience. 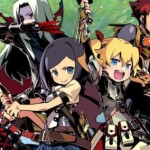 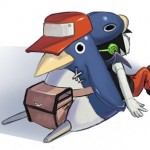 NIS America, publishers of the Disgaea series and other quality titles, are offering exclusive avatars, wallpapers and banners to anyone who donates to the Red Cross through their website, even ... Read More