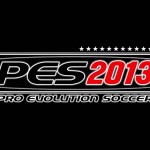 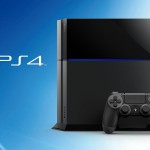 Interview With PlayStation India Country Manager: The Advent of PS4 And The Rise of PS Vita/PS3

Any and all things Sony, going on in India. 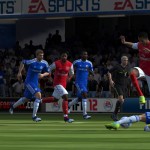 A low down of what to expect from two of the biggest football games this year. 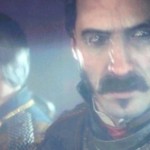 The Order: 1886 Was in Development Limbo Before PlayStation 4 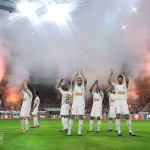 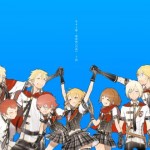 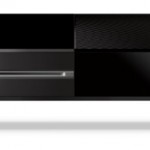 Xbox One: Just How Much Should It Cost?

We analyze the Xbox One hardware and strategies to try and determine what it will cost. 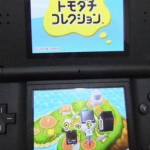 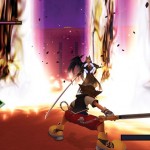 Sword Art Online and Kingdom Hearts to the rescue! 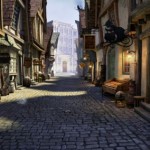 Explore the world of Harry Potter with your own digital avatar. 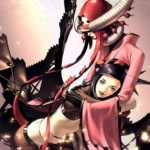 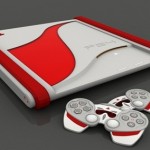 How Much Should The PS4 Cost?

Pick up some of the greatest games of the franchise this Tuesday. 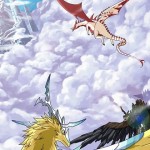 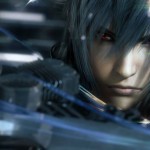 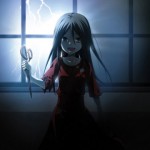 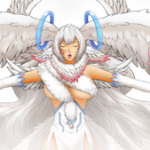 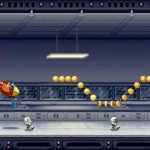