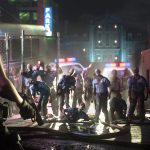 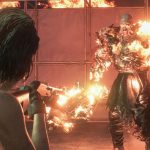 Oddly, the most powerful hardware seems to have the biggest issues.

"Game pacing is important and we worked on striking a balance," says producer Peter Fabiano. 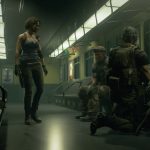 Resident Evil 3 Can Be Beaten With Only The Knife

Knife-only runs are back on the menu, boys.

Details on mechanics, story, and more have also been leaked. 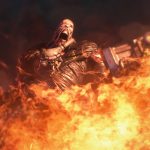 Some of the greatest Resident Evil monsters of all time

Resident Evil 3 Will Receive A Small Day One Update

Are you ready to rumble with Nemesis? 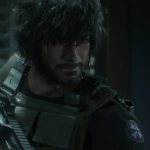 The supporting character packs quite the punch.

Capcom recaps the story so far ahead of the remake's release.

Resident Evil Resistance beta will be available on March 27th. 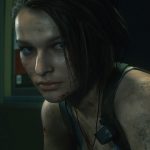 It's not too far off, according to noted insider Dusk Golem.

The independent studio is reportedly collaborating with Capcom on another RE after the upcoming RE3.

Capcom are making some big and bold changes to their beloved survival horror classic.

"You can explore a lot more of Raccoon City this time," promises producer Peter Fabiano. 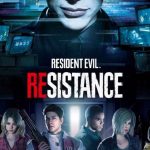