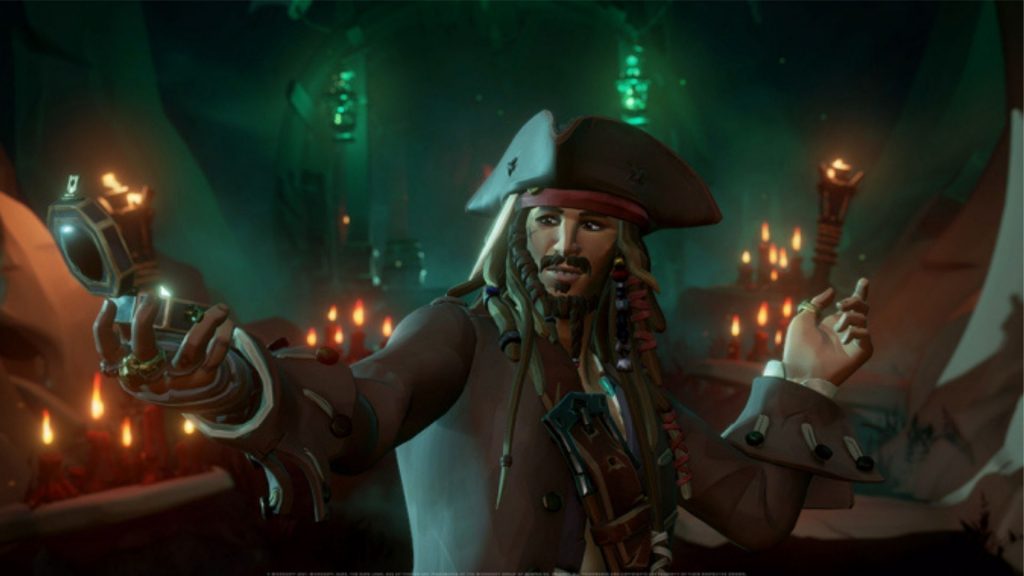 Despite numerous high-profile failures in the live service genre, many companies continue to pursue the model in some form or fashion. Xbox Game Studios is in an advantageous position with live service titles like Sea of Thieves and even Fallout 76 performing quite well. But that doesn’t meant it’s in a hurry to have every game be an “ongoing, sustained game” as per Matt Booty.

The Xbox Game Studios head told The Guardian that, “We don’t have any direction or mandate that says every game has to be an ongoing, sustained game.” Psychonauts, which has a sequel out on August 25th, and Double Fine Productions were provided as an example. “There might be a Psychonauts 3, but I’m not going to tell [designer] Tim Schafer to go make it. Knowing the history of games that he makes, I don’t think he’s going to be making a game that has seasons and goes on for five years.”

Even with the success of games like Sea of Thieves and Halo Infinite delving into the live service model, Booty says that Xbox still values standalone titles. “Sea of Thieves has longevity and we’re going to have Halo multiplayer start to be based around seasons, but Compulsion Games, our studio in Montreal, weren’t told to go build something that’s going to have seasons or six pieces of DLC or something. Tell Me Why was an important story for us to get out there, but there is no mandate that they’ve got to go figure out how to do seasons for that game.”

Of course, this can also be seen in Halo Infinite which, despite having seasons and an evolving platform, is still providing a fairly robust campaign. As it stands, Xbox Game Studios has a lot in the pipeline for the coming years, from the next Fable and Forza Horizon 5 to Perfect Dark, State of Decay 3 and Avowed. This doesn’t include projects where it’s tying up with developers like Avalanche Studios for Contraband or IO Interactive for the rumored Project Dragon. To say that it has enough room for both live service and standalone, narrative-focused games would be an understatement.