Motive Studios is also working on a "highly ambitious and innovative new game" for next-gen consoles. 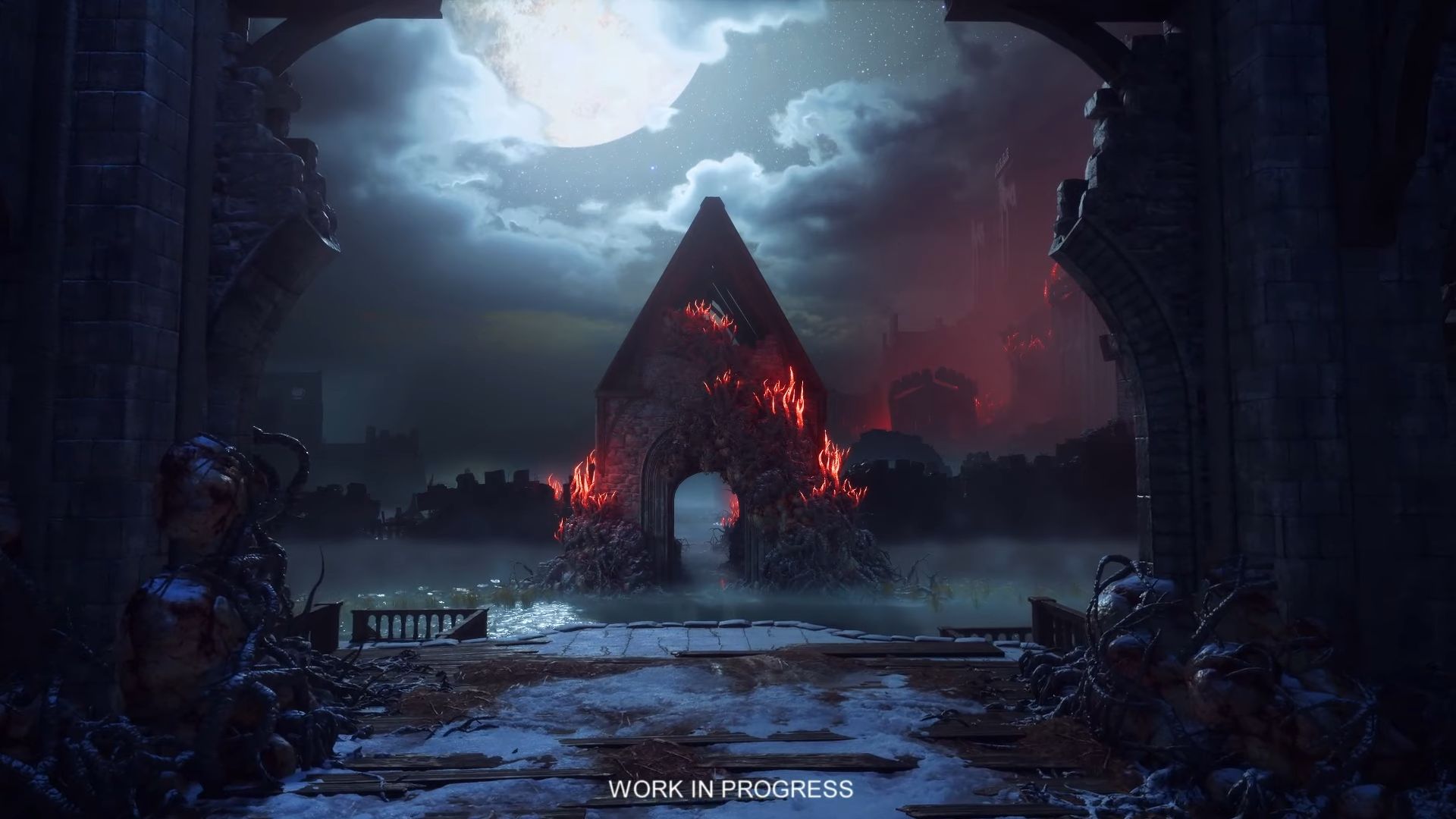 EA Play Live 2020 offered some new announcements, including Hazelight’s It Takes Two and Zoink Studios’ Lost in Random, and gameplay for titles like Star Wars: Squadrons. However, some of the bigger names like DICE, BioWare and Criterion were conspicuously absent in terms of big announcements. EA did offer a small teaser for what each studio was up to in terms of Xbox Series X and PS5 development though.

While Criterion’s title looks to be the next Need for Speed (which has faster load times), the teases from BioWare and DICE were decidedly more mysterious. The former is working on the next Dragon Age though it’s unknown whether it was present in the teaser. Previously announced to be working on Battlefield 6 for release in 2021, DICE was described here as “creating epic battles at a scale and fidelity unlike anything you’ve ever experienced before.”

Interestingly, along with Star Wars: Squadrons, Motive Studios is working on a “highly ambitious and innovative new game that puts the power and creativity in your hands.” Again, it’s very early footage but the game would “have been impossible without next-gen technology” according to EA. For now, we’ll have to wait for more information on each new title.

The Xbox Series X and PS5 are currently slated for release this holiday season so expect further details as the new generation gets rolling.