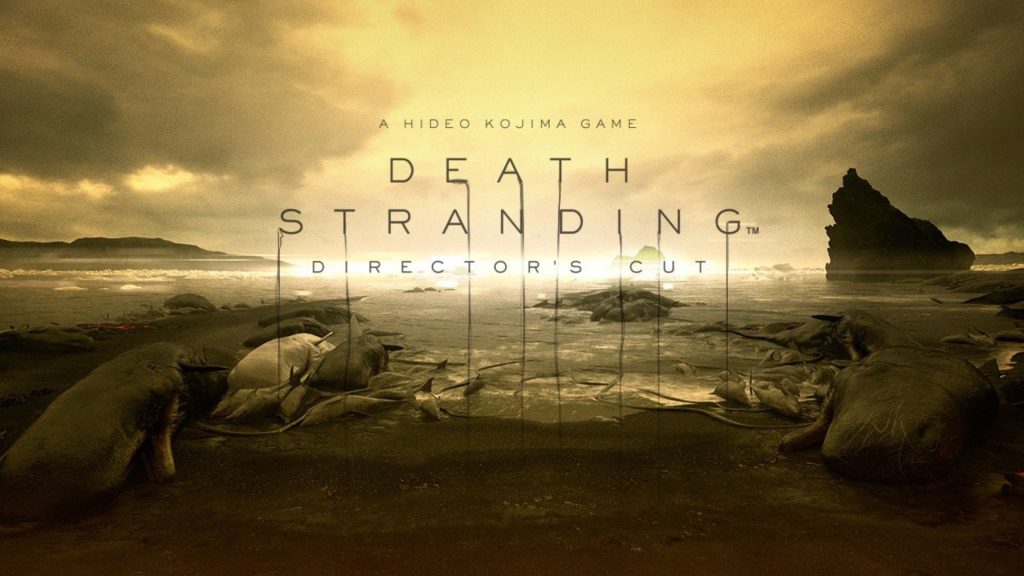 With Death Stranding Director’s Cut launching in about a month, it’s getting to the point where we need to see a bit more of it soon- and sure enough, Hideo Kojima has been working on a trailer of the game for some time. It seems we’ll be getting a look at that trailer soon.

Gamescom Opening Night Live will feature “an extended look” at Death Stranding Director’s Cut gameplay, as confirmed by the show’s producer and host Geoff Keighley. Given the frequency with which Kojima’s games show up at Keighley’s shows, this doesn’t come as much of surprise, especially with the game’s launch not too far away.

Quite a few other games have also been confirmed for Gamescom Opening Night Live, including the likes of Sifu, LEGO Star Wars: The Skywalker Saga, the next Saints Row, Call of Duty: Vanguard, and more. The show will be two hours long, and feature over thirty updates and announcements in total.