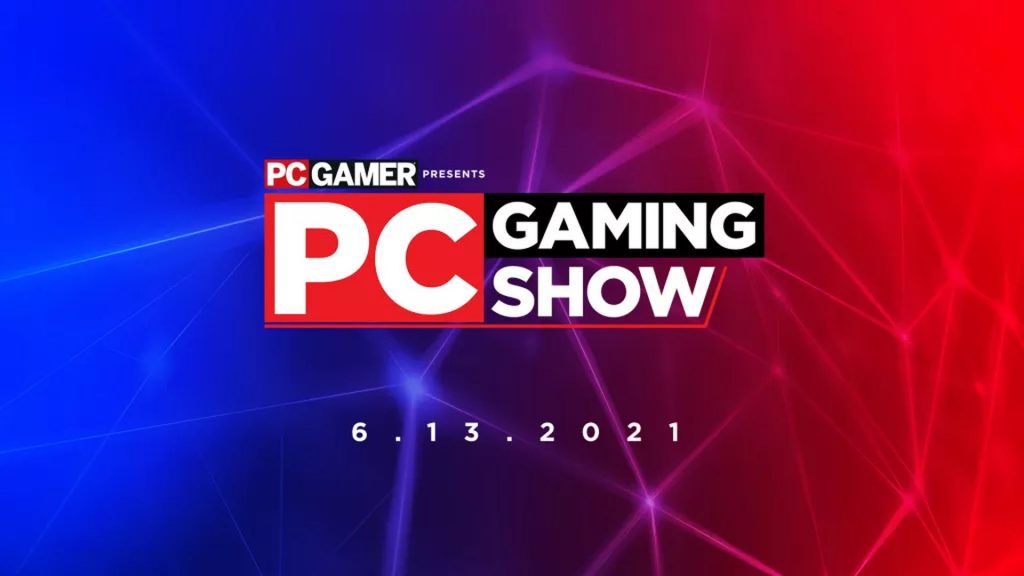 PC Gamer has provided more details on The PC Gaming Show, its yearly showcase of all things PC gaming. The presentation is set for June 13th and starts at 2:30 PM PST/5:30 PM EST. It can be seen on Twitch, YouTube, Facebook, Steam, Twitter and more.

In terms of length, the show will be 90 minutes long and features 39 new videos, game announcements and interviews. Some of the titles that will be appearing include Naraka Bladepoint, Dying Light 2 (in which Techland will provide an “in-depth look” into protagonist Aiden), Hello Neighbor 2 (which receives new gameplay) and more. Viewers can also expect “big news” for the Orcs Must Die! franchise, a “major” announcement and reveal for Humankind, and “a message from Valve regarding Steam.”

Of course, there will be several unannounced titles along with reveals from Shiro Games (of Northgard fame) and a new game from tinyBuild. E3 2021 will run from June 12th to 15th – check out the schedule here for more details. Publishers that are confirmed include Microsoft, Bethesda, Capcom, Take Two Interactive, Gearbox Entertainment, Ubisoft and much more.