The free trial will be available until March 17th for Nintendo Switch players subscribed to NSO and seemingly includes all content. 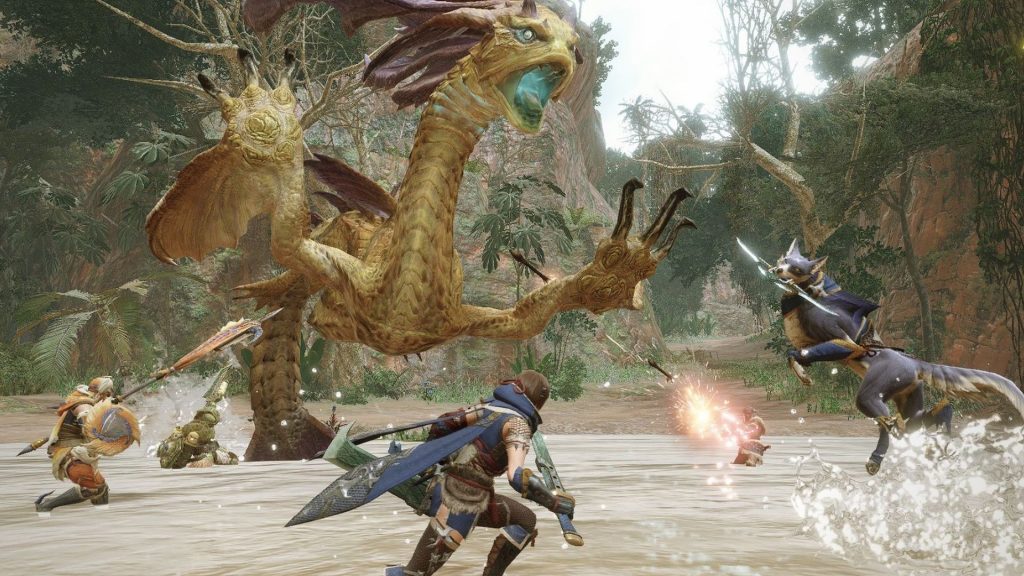 If you’re subscribed to Nintendo Switch Online and haven’t ever played Monster Hunter Rise, then good news. A free trial for the action RPG will be available from March 11th to 17th for the same. Capcom has also released a new trailer detailing all of the content and updates that the base game has seen, including the recently added Defender Weapons and Black Belt Armor.

It’s not clear if the full game is available for NSO subscribers but if so, there’s plenty to experience from new monsters to Capcom Collaboration DLC. As for the future, Capcom will be releasing a paid expansion in Sunbreak which takes players to a new region with a new base called Elgado. Master Rank quests and a new Elder Dragon called Malzeno also await along with other new monsters.

The expansion is slated to release this Summer for Nintendo Switch and PC. Though a release date hasn’t been provided, there will be a 20 minute long digital event with new details on March 15th. Stay tuned in the meantime.