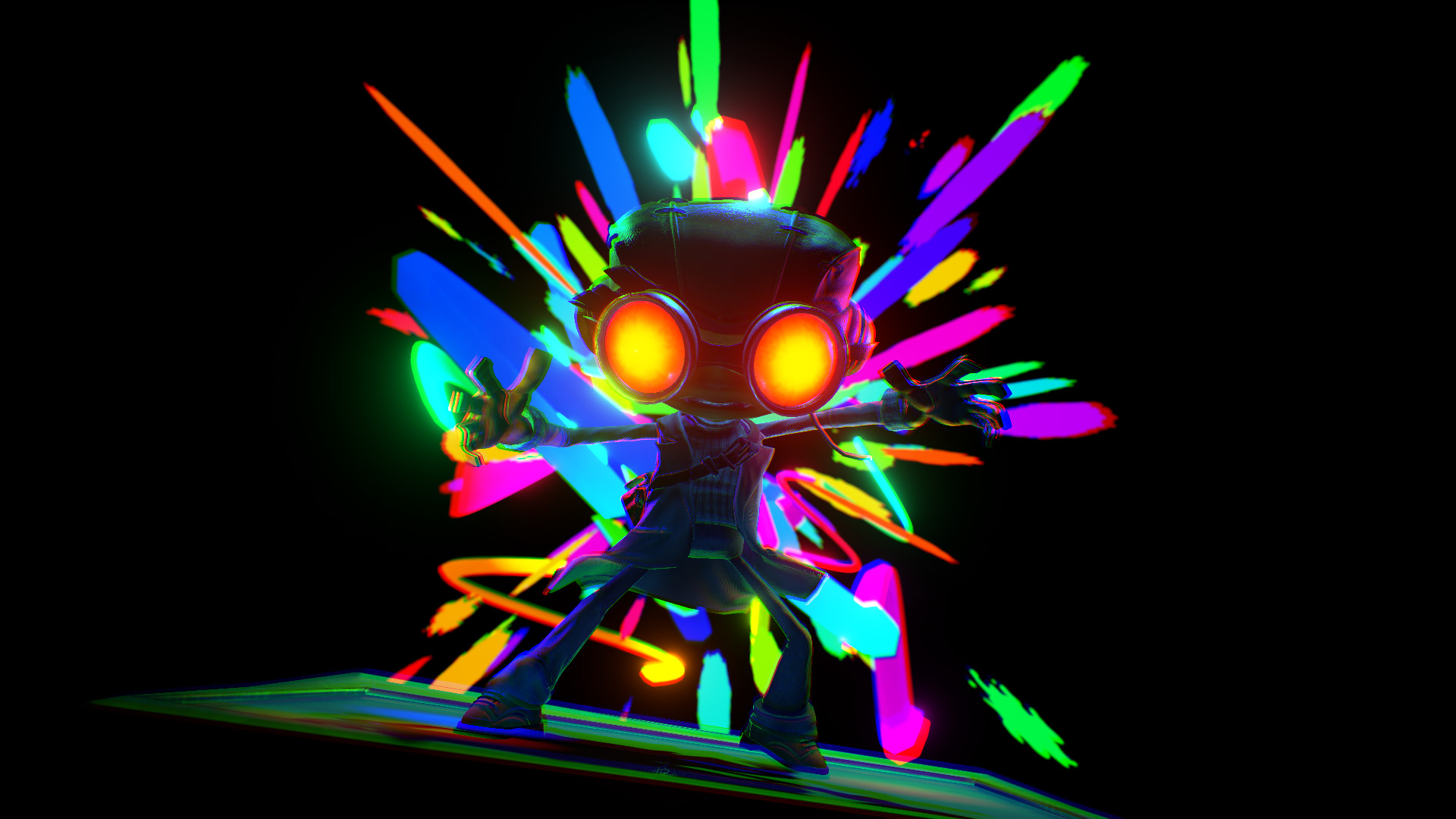 After some screenshots of Psychonauts 2 were “leaked”, Double Fine Productions clarified on Twitter that they were actually from a “back update.” It then released some brand new high-resolution screenshots featuring Raz. Check out the tweets below.

Originally announced in December 2015, it’s been a long journey for Psychonauts 2. It was crowd-funded, had Starbreeze as a publisher and faced multiple delays through the years. In 2019, the developer was acquired by Microsoft and joined Xbox Game Studios with Tim Schafer stating that development proceeded “the way it was meant to” thanks to the acquisition.

Double Fine assured fans that the title would be releasing this year so it’s just a matter of waiting for more information. With Microsoft confirmed for E3 2021 in June, perhaps a release date will be announced. The 3D platformer is currently slated to release for Xbox One, PS4, PC and Xbox Series X/S along with launching day one on Xbox Game Pass. Stay tuned for more details on it in the coming weeks.

So! These aren't really leaks but images from a back update but… https://t.co/5FoJo3D94U

If you wanted some new high rez stuff, you coulda just asked… pic.twitter.com/VFYzFU6Ep0