The game creation toolkit will graduate from its early access state in roughly two months.

Act fast if you haven't bought the game yet.

The number is probably lower than expected. 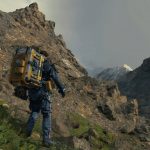 One user has created a playable BT with Media Molecule's extensive creation suite.

Dreams Rated By Australian Rating Board

Could a release date be soon?

Could this be the actual release for the full title? 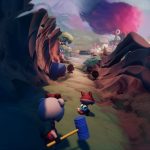 Media Molecule wants to "keep adding to it and keep improving it."

Dreams Developer Hopes To Expand The Game Past PlayStation

An ambition of a different level.

Media Molecule wants to be on this one for the long haul.

Remaking themes and game levels all over the place.

Dreams – Sony Has 10 Year Vision For The Game

Shuhei Yoshida forsees a long life for the creation-based game.

"Needless to say experience with creating in Dreams is required," says the developer. 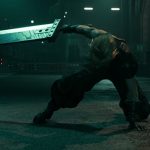 Will this be split across multiple parts too?

"It’s absolutely something that we want to explore but nothing that we have any update on for now," says the developer.

Dreams-Developed Games Could Be Sold In The Future, Says Developer

Media Molecule says they are thinking of the game creator's future. 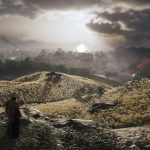 Media Molecule's creative sandbox is about to open up its gates for its early access phase.

Dreams Early Access Release For Creators Announced For This Spring

Only the creation tools will be available, but it’s a start.