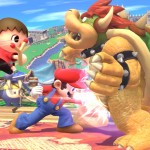 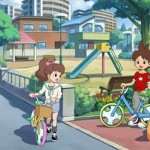 The pre-Christmas week has been very strong for video game sales.

Curious about what's new in Smash? Find out here.

Get ready for Smash.

Nintendo Has More Pre-Orders For Super Smash Bros. Than It Did For Mario Kart 8

The hype is real.

The little console that could. 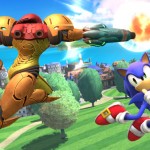 Promises 50 all new things for the game. 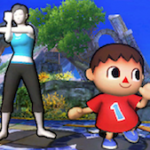 Nintendo finally dates the Wii U version of the brawler. 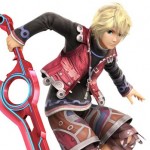 The newest edition of the Nintendo brawler is already selling like hotcakes. 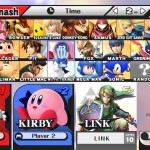