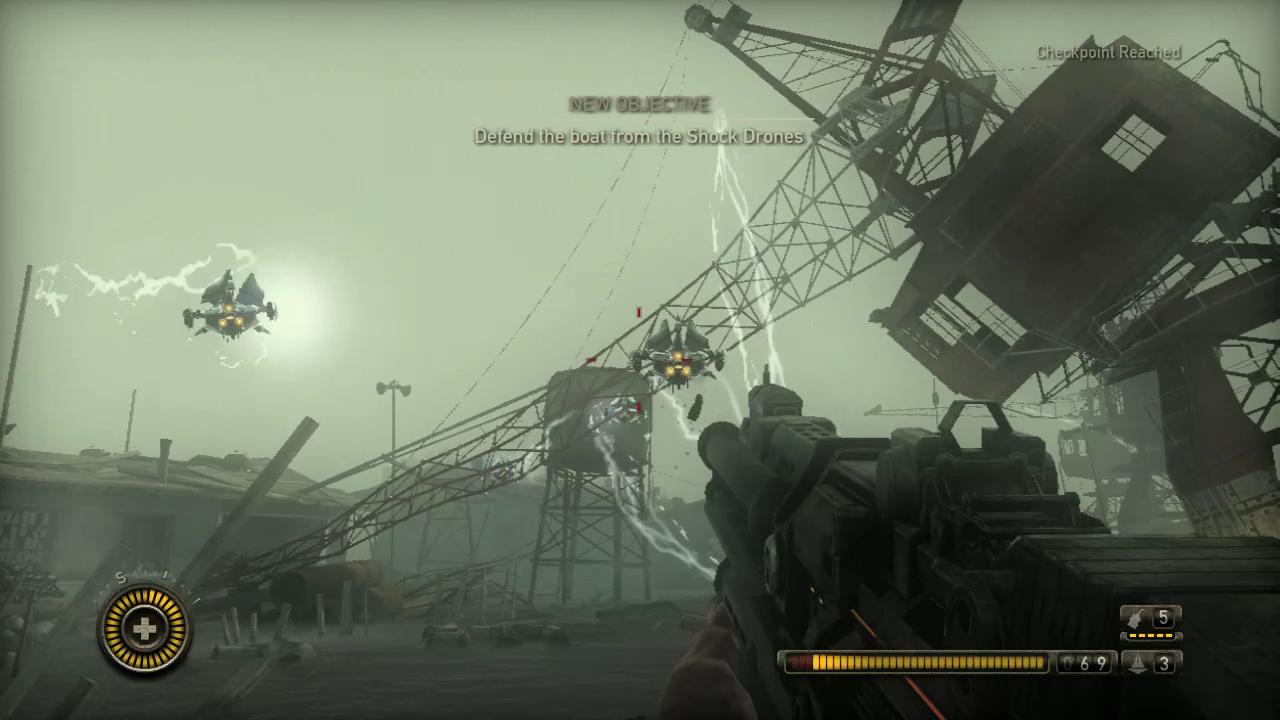 Resistance 3, which was at the top of the PS3 UK charts last week, has been dethroned and fallen to the second spot, and Dead Island, which was the second highest selling PS3 game, has claimed the top spot on the UK sales chart for the week ending September 17th. Dead Island also topped the all-formats and Xbox 360 charts for the week.

God of War: Origins Collection, which we liked a lot, debuted at an impressive No.8 position, and familiar names such as Gran Turismo 5, Killzone 3 and Red Faction: Armageddon also made appearances at 7, 9 and 10 respectively.

Driver: San Francisco at 3, Warhammer 40K: Space Marine at 4, Deux Ex: Human Revolution at 5 and Rugby World Cup 2011 at 6 rounded off the list.