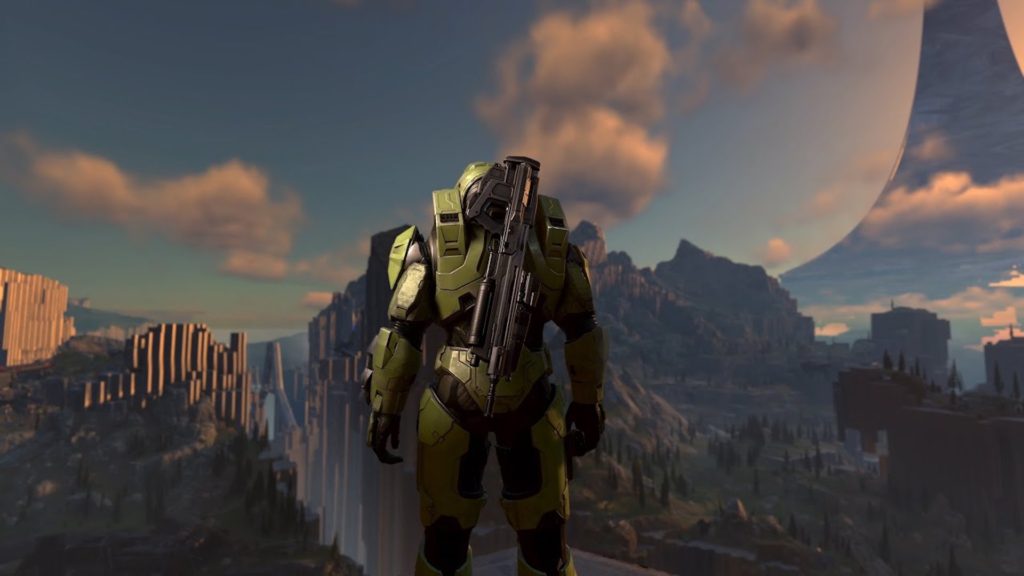 The last week or so has seen some bad press for Halo Infinite, largely thanks to the announcement that the game won’t have campaign co-op and Forge at launch. Fans had been hoping that Microsoft would soften the blow by quickly announcing the game’s release date and perhaps showing more new footage at yesterday’s Xbox Gamescom show, especially with 343 Industries having said that the game’s launch date will be announced “very soon.” That, sadly, didn’t happen.

Earlier today, however, leaks emerged suggesting that Halo Infinite’s release date will be December 8. Now, Tom Warren of The Verge reports that as per a source familiar with Microsoft’s plans, that leaked release date is indeed accurate, and is going to be announced at Gamescom Opening Night Live later today. It remains to be seen whether we will finally see more gameplay footage of the campaign, or whether there will be any updates regarding the next multiplayer beta, but it seems the release date is likely going to be announced at long last.

Several other games have also been confirmed to be at the show. There will feature over 30 game announcements and updates over the course of two hours, with the likes of Death Stranding Director’s Cut, Call of Duty: Vanguard, the next Saints Row game, Sifu, LEGO Star Wars: The Skywalker Saga, and more. Stay tuned for more updates.