Diablo 3 And Fortnite: Battle Royale May Be Releasing For The Nintendo Switch – Rumor

Epic has announced that in-game currency V-Bucks are now required. 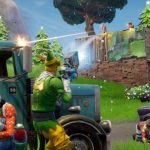 Five time-limited will be coming in the next "month or so".

Epic Games also shares details on outages that occurred over the past weekend. 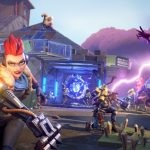 Matchmaking for Battle Royale will be the first thing going down today. 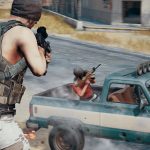 Free Battle Stars and Seasonal Gold are on the way for PvP and PvE players.

Battle with snipers (and a few revolvers) until February 2nd.

"Our top people are on it" says developer Epic Games.

From using bushes as stealth to building walls, some survival tactics are just out there.

Lead designer feels the travel times on foot are just right for the experience.

"Some people are saying we could be the biggest and best-played game in the western world."

All players found using the exploit will receive "appropriate action" as per Epic Games.

A city, junkyard and more interesting sights will be added to the map later this week. 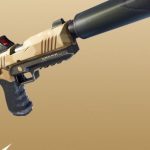 Fortnite Battle Royale Notches Up 811,000 Concurrent Users in Past Weekend

Epic Games' free to play Battle Royale mode continues to be a major hit among players.