Unlike what was assumed previously, the PAL versions of nearly half the games will be inflicted on North America as well. 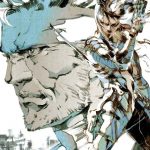 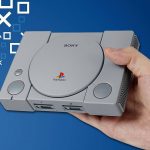 Sony is carefully selecting each game that ends up on the microconsole. 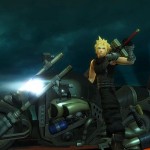 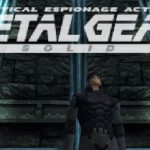 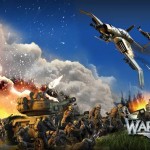 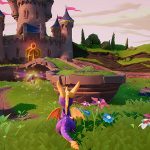 It looks every bit as lovingly remade as Crash was in N.Sane Trilogy. 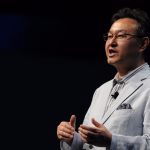 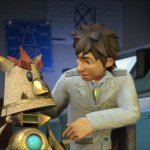 I really hope they do it! 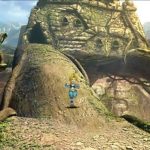 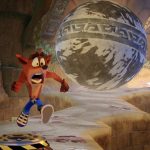 That's one hell of a remaster. 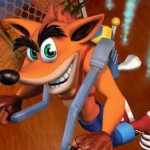 Are Sony really teasing something, or is this all just a bunch of coincidences?