We don't know nearly enough about what we can expect from PS5 in the next couple of years where Sony exclusives are concerned.

The PS5 is approaching its two-year anniversary, and the assumption is that by the time it does, it will have seen the release of the entire first batch of big first party exclusives that were announced for it in the early goings. Demon’s Souls, Marvel’s Spider-Man: Miles Morales, and Sackboy: A Big Adventure released for the console at launch in November 2020. 2021 saw the release of Destruction AllStars, Returnal, and Ratchet and Clank: Rift Apart. In 2022 so far, Horizon Forbidden West and Gran Turismo 7 have come out, while Sony Santa Monica insists that God of War Ragnarok will be out before the end of this year as well.

Going back to the months immediately before and after the PS5’s launch, those were all the first party PlayStation exclusives that were announced for the console, and soon, we will have gone through the entire list. While Sony continues to struggle with supply chains and the console’s sales continue to be impacted in turn, where the release schedule for the PlayStation Studios lineup is concerned, the PS5 is well on schedule.

Of course, a byproduct of that is that we’re at a point where we don’t really know much about what to expect from the PS5 over the next stage of its life. What first party PlayStation exclusives have been officially unveiled for it so far? Marvel’s Spider-Man 2 and Marvel’s Wolverine. The former is due out in 2023 but – like pretty much every other game out there – has a good chance of getting delayed, while the latter was in early development when it was announced, which means it’s still quite a ways off. And beyond those two? We basically know next to nothing.

I say next to nothing because, of course, there’s no shortage of credible leaks that give us at least some idea of what the relatively-near future holds. One of the games being most heavily rumoured right now that hasn’t been officially announced is a ground-up remake of The Last of Us, in development at Naughty Dog. We first heard about this project last year, and a couple of recent developments – such as an unannounced remake mentioned on the resume of a Naughty Dog employee – have aligned with those reports. As per reports, the game’s development is close to completion and might even be out by the end of this year.

Another unannounced game that’s frequently in the conversation is, incidentally, another The Last of Us project in development at Naughty Dog. We’ve known since mid-2020 that a standalone multiplayer The Last of Us game has been in development at the studio, and while it hasn’t yet been officially unveiled, we know for a fact that development is ramping up behind the scenes, thanks to the odd job listing or occasional cryptic updates from Naughty Dog. 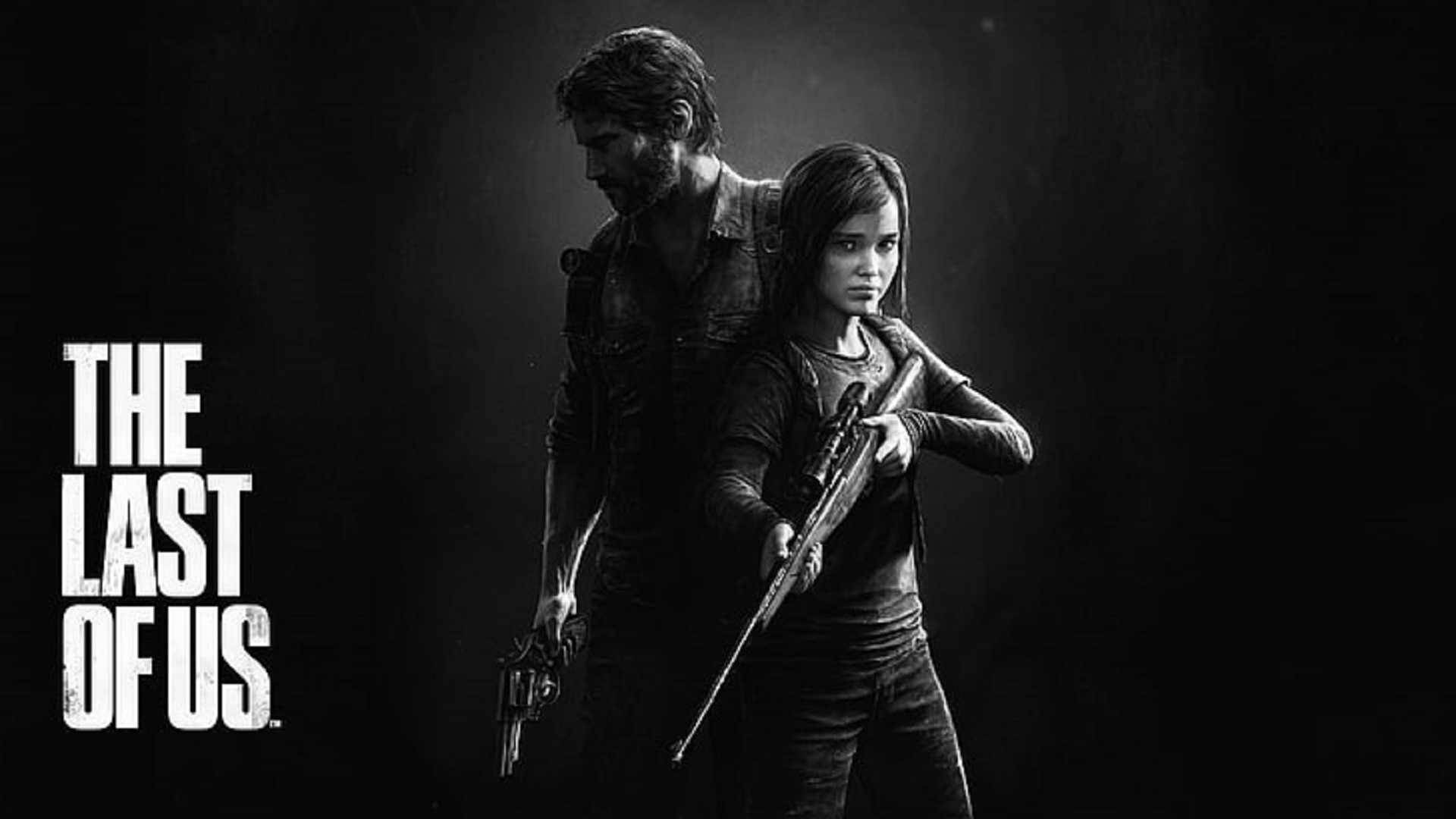 And there’s no shortage of leaks and rumours and reports beyond that. Insomniac Games is working on a multiplayer game for the PS5, as per job ads, and reports have suggested that it could be another Marvel game. A Death Stranding sequel has been reported to be in development at Kojima Productions on a number of occasions. A Twisted Metal reboot has often been in the leaks, with recently-acquired Firesprite apparently in charge of the project, while a co-op Horizon game is also allegedly in the works at Guerrilla Games. Sony, meanwhile, says it plans on releasing at least 10 live service games between now and April 2026. And there’s much, much more that, according to leaks, is in the works behind-the-scenes, from Sly Cooper to inFamous to WipEout and more.

But what do all of these games have in common? The live service games, everything in the multiple leaks, the Naughty Dog projects- not a single one of these games has been officially announced. If we’re sticking to what Sony has officially told us is coming to the PS5, as we reasonably should, we just know that there’s a chance that Marvel’s Spider-Man 2 comes out in 2023, and that Marvel’s Wolverine will release at some indeterminate point in the future. And now that we’re getting closer and closer to God of War Ragnarok, fans are also getting antsier about what comes afterward.

Which is why Sony needs another big blowout, preferably sometime soon, where it announces the next batch of big upcoming PlayStation first party exclusives. The general assumption is that there will, of course, be a big Sony event at some point this year. In 2020, we got a PS5 reveal in June followed by a PlayStation Showcase in September, and Sony followed that up with another PlayStation Showcase event in September of 2021. 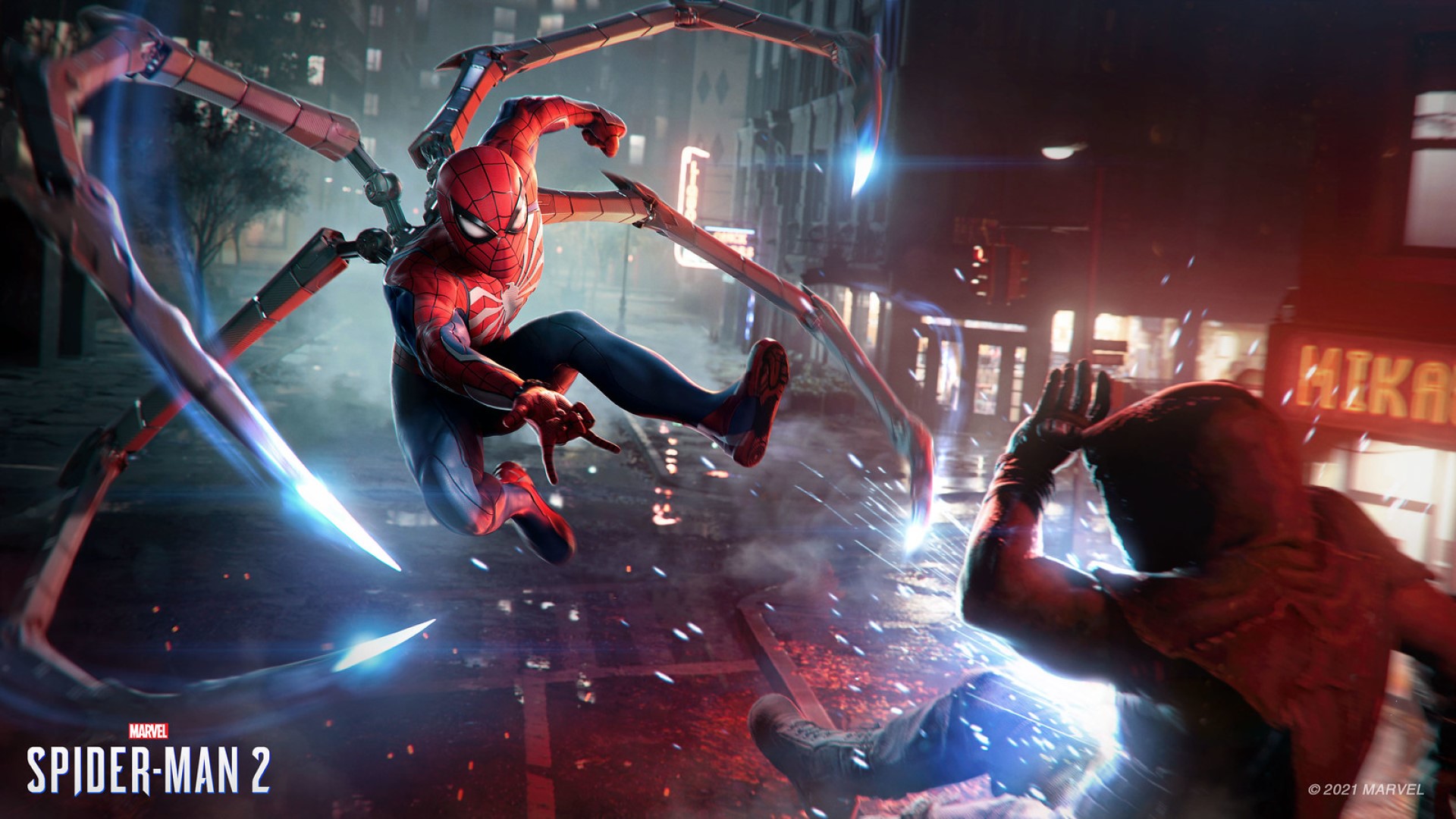 Based on that pattern, and the pure and simple fact that Sony pretty much has to announce stuff at this point, it seems like there’s a really, really good chance of another event in the coming months, one where we might also get a release date announcement for God of War Ragnarok (though then again, Sony might choose to just drop that information on its own at a separate time). Maybe even throw in a new trailer for Marvel’s Spider-Man 2 in there, if it is still scheduled for next year. And, as an aside, Square Enix, too, might find such a showcase to be the right place to finally provide an update for Final Fantasy 16, which was supposedly coming this Spring, but seems to have been pushed back again.

The tricky part will be the timing of the event. September seems to be when Sony likes to do its PlayStation Showcase streams, but will it stick to that this year? Let’s assume that God of War Ragnarok’s release will be revealed at this event, and that The Last of Us’ remake and The Last of Us: Factions (or whatever the multiplayer project ends up being called) will also be announced, before launching later this year.

That’s a lot of assumptions, sure, but based on the information we have right now, it’s very much in the realm of possibility. And if all three of these games are coming out later this year – or even just one of them, honestly – then September might be too late for announcements or release date confirmations, which would mean that July or August would probably be the ideal time to do such a showcase. Then again, maybe not. It’s not like God of War Ragnarok or The Last of Us remake’s sales would be affected if Sony stuck with September.

Ultimately, regardless of when Sony chooses to drop its next big batch of announcements and updates, the fact remains that it has to be done soon. Not only are fans anxious to learn what the remainder of 2022 has in store for the PS5, there’s far too many questions surrounding rumoured games and as-good-as-confirmed titles and what a number of PlayStation studios are working on that Sony needs to provide some clarity on. For instance, from Sucker Punch to Bluepoint Games, from Team Asobi to Sony Bend, there’s a number of Sony studios that haven’t announced their games. All of that, once again, leads us back to the fact that outside of 2022, there’s just not enough information about the PS5’s release schedule. Right now, there’s plenty of tentative excitement over things that may or may not exist- it’s time for Sony to lift the curtain once more and change that.