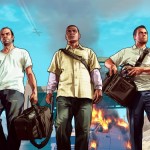 Some of the best GTA moments that every player should experience. 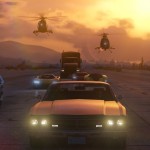 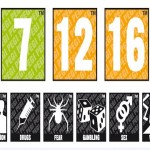 But hardly a paragraph on parents' responsibilities and ratings themselves, says Dirk Bosmans.

Meanwhile, GTA 5's sales drop by 82 percent in one week. 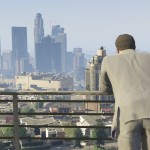 The best open world game currently? That, and much, much more. 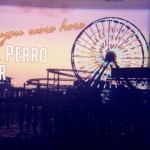 GTA 5: Rockstar Working on a Fix For Vanishing Vehicles Bug

What, you thought I'd stop posting GTA news just because the game had released?

Just in case it somehow escaped your notice.

Grand Theft Auto V: A Tour Of Everything 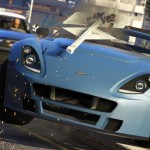 The latest GTA could very well be the greatest yet.

What a singularly redundant turn of events.

Kojima: Metal Gear Solid 5 Won’t Be As Good as GTA 5

New information about both versions of the game

Staggering depth in customization options available to the player.

Could be anything, really.