Just how well did Sony's console perform this year?

The PS3 has been doing well every year with regards to great software that have been released on the system, but no one can deny the fact that this year has been a little underwhelming for the console.

The third parties have delivered as usual and the quality of all their ports have been fantastic, too, except Black Ops 2 maybe… but that’s not the point here; it looks like Sony has been trying out a different strategy this year by appealing to the casual market instead of the core that they usually do.

Did it work out for them? Not really. The sales of Playstation All-Stars and Wonderbook in the Europe have been abysmal, and as you can see by clicking on the links, our reviews have been middling at best, although, we found some potential in Wonderbook. The entire year was a pretty drab affair for the PS3, with first-party games like Starhawk and Twisted Metal underperforming sales-wise.

Starhawk is far from the amazing game that was Warhawk. Twisted Metal, I believe, was released too late in the system’s lifecycle where car combat games have become something of an extinct species like Dodo. We had one from India too called Smash n Survive.

Mass Effect 3’s appearance on the PS3 earlier this year was something refreshing considering how big of a franchise it is. The biggest gem for the system in the entire year was no doubt Journey, a game that has won numerous GOTYs worldwide and is also one of the best games on the PS3.

The third parties have chugged along releasing underrated games like Asura’s Wrath, Syndicate and Dragon’s Dogma. The latter, while ran great on the PS3, did not reach its potential due to horrible design decisions and is something that I personally loved very much due to how absorbing and fun it was to actually kill enemies. Asura’s Wrath was one giant cutscene while Syndicate provided a lot of fun but fell short. 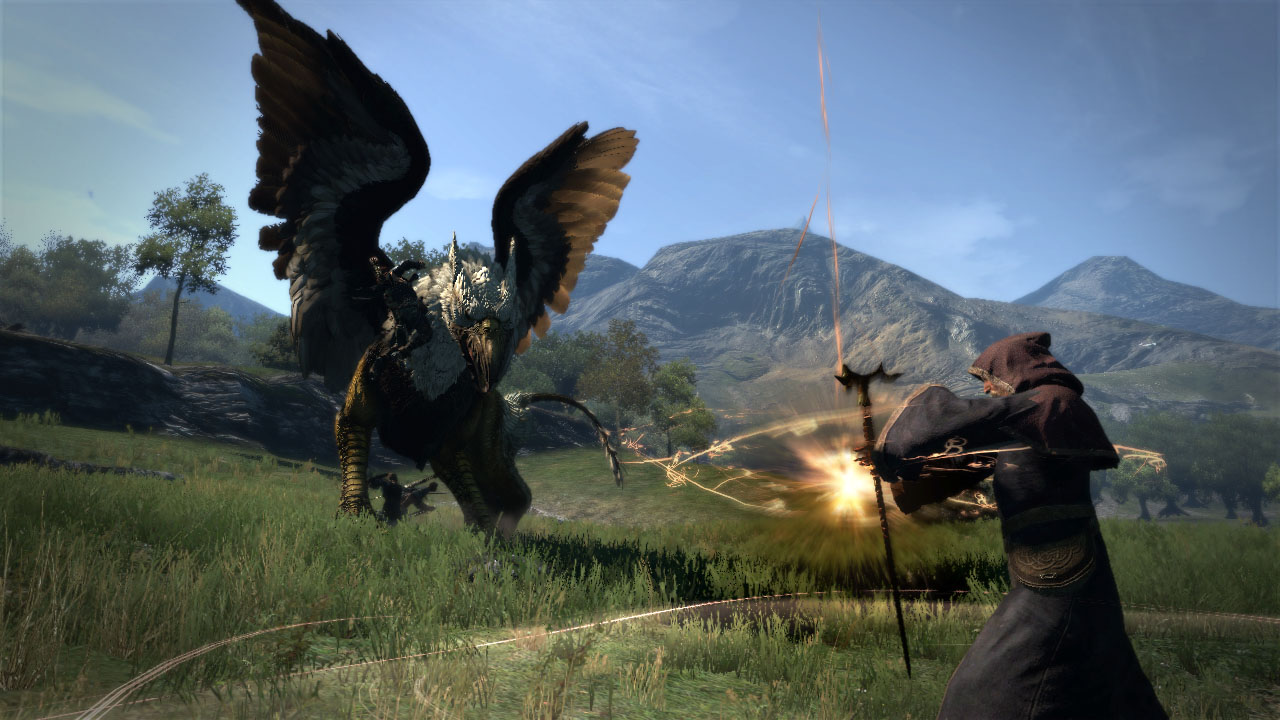 PSN provided some great games like the Unfinished Swan and Journey, but Xbox Live trumped it in this department with the release of Fez and other exclusives. However, the presence of the stellar PSN + balanced it out in style with a lot of free games and great discounts.

Early in the year we had some decent games like Final Fantasy XIII-2, which didn’t really set the year on fire because it was a safe sequel. Our review described it as: “Final Fantasy XIII-2 comes with its fair share of problems, but it is an excellent game that represents a tentative step into modernity for its genre.”

There were a bunch of games released in May including Max Payne 3 and Kingdoms of Amalur: Reckoning, which we thought would do really well. They were good games especially Max Payne 3 but the latter disappointed in a lot of areas.

One of the bright spots of the year was undoubtedly Telltale’s Walking Dead. We scored all the five episodes really highly and also produced an editorial that proved to be really successful. It’s one of the best series to have been released on the PS3 with fantastic writing and characterization and is something that really deserves your money.

This year also brought a lot of new IPs like Sleeping Dogs, Dishonored, and XCOM: Enemy Unknown, and as you can see by clicking on the links they are all pretty spectacular games scoring highly and each of them providing a really unique experience to gamers. 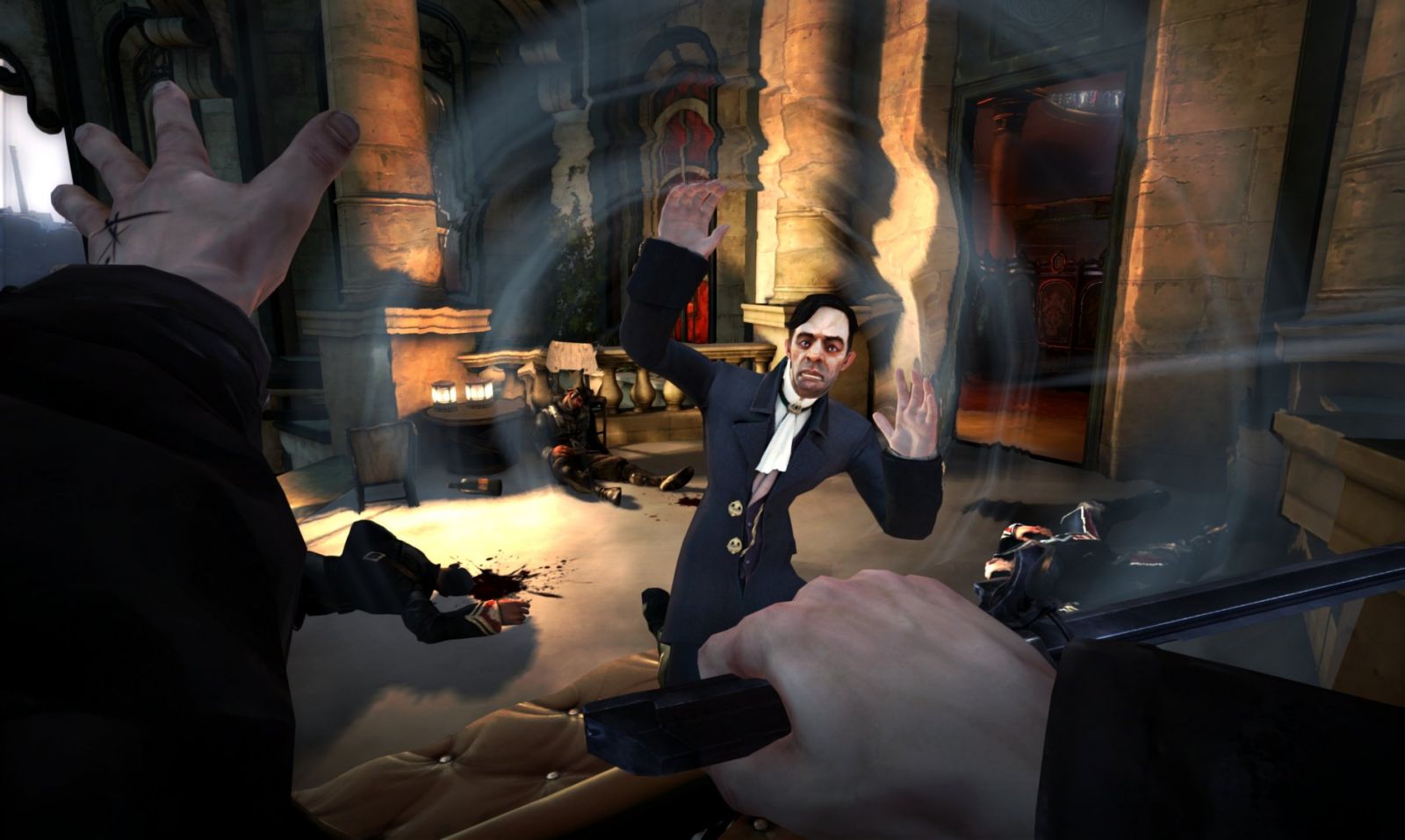 Dishonored, especially was something really well made, except the ending. We wrote about it extensively in our PC review, which described it as “Dishonored is a plot-driven game offering you a lot of freedom to do things in a way you want. Not only does it look stunning but plays well, too. People sometimes say “Beauty with no brains” to describe a shallow thing. That wouldn’t apply to this game, though. It has both.”

Assassin’s Creed 3 turned out to be great along with Borderlands, FIFA 13, Darksiders 2, and Call of Duty: Black Ops 2 followed in November which was a poor port on the PS3 like its predecessor Black Ops, and it seems like Treyarch prioritizes the Xbox 360 a lot more than the PS3 for some reason. There were duds like  Resident Evil 6, Medal of Honor: Warfighter and 007 Legends as well.

While the PS3 missed some great first part games like the Xbox 360, Playstation All-Stars Battle Royale proved to be horrible in both scope and execution and was a weak effort by first timers Superbot.

There were also games like Need for Speed: Most Wanted and Hitman: Absolution, the latter which I enjoyed a lot but it proved to be a flawed game based on our review. The game that took us by surprise was Far Cry 3, which we wouldn’t have suspected because of how poorly Far Cry 2 turned out to be. The game was a winner in all departments except the story maybe, and received a perfect score on our site. We don’t really throw that around a lot, mind you. 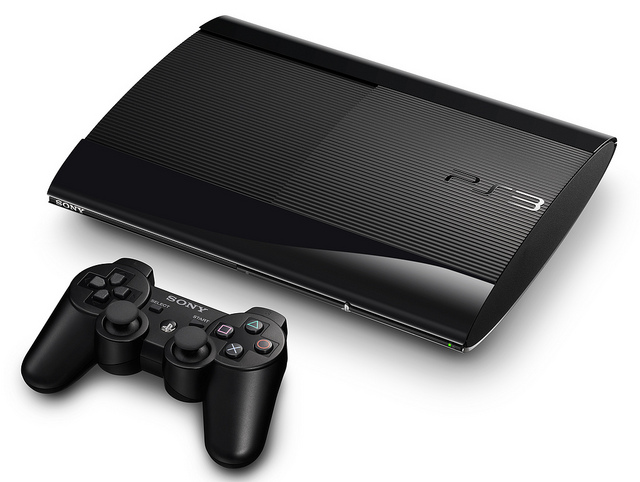 This year was a bit weak for the PS3 when it comes to first party support, but next year seems really promising because of two spectacular games like The Last of Us and Beyond: Two Souls from Naughty Dog and Quantic Dream respectively. There are also a lot of third party games like GTA 5 and others which will make a good year no doubt.

Sony may reveal the PS4 next year, but a Naughty Dog game for the PS3 will keep the interest high as we look forward to its successor to bring the goods.