Cancelled projects, delayed games, big-budget titles in limbo, losses and falling stock prices are only the tip of the iceberg.

The question, “What the hell happened to Ubisoft?” is pretty broad. Did it release some underwhelming games like Rainbow Six Extraction or Hyper Scape for the millionth time? Was its latest open-world title another soulless cash-grab like Ghost Recon Breakpoint that necessitated months of post-launch fixes to stop it from crashing?

Have more allegations of toxic work culture, sexual harassment, and bullying emerged, like the former chief creative officer who reduced the roles of women in several Assassin’s Creed games because “female protagonists wouldn’t sell”? Or the Ubisoft Singapore director that was removed for racism and toxicity but is still reportedly working at the publisher, according to a spokesperson’s statement to Kotaku at the time? 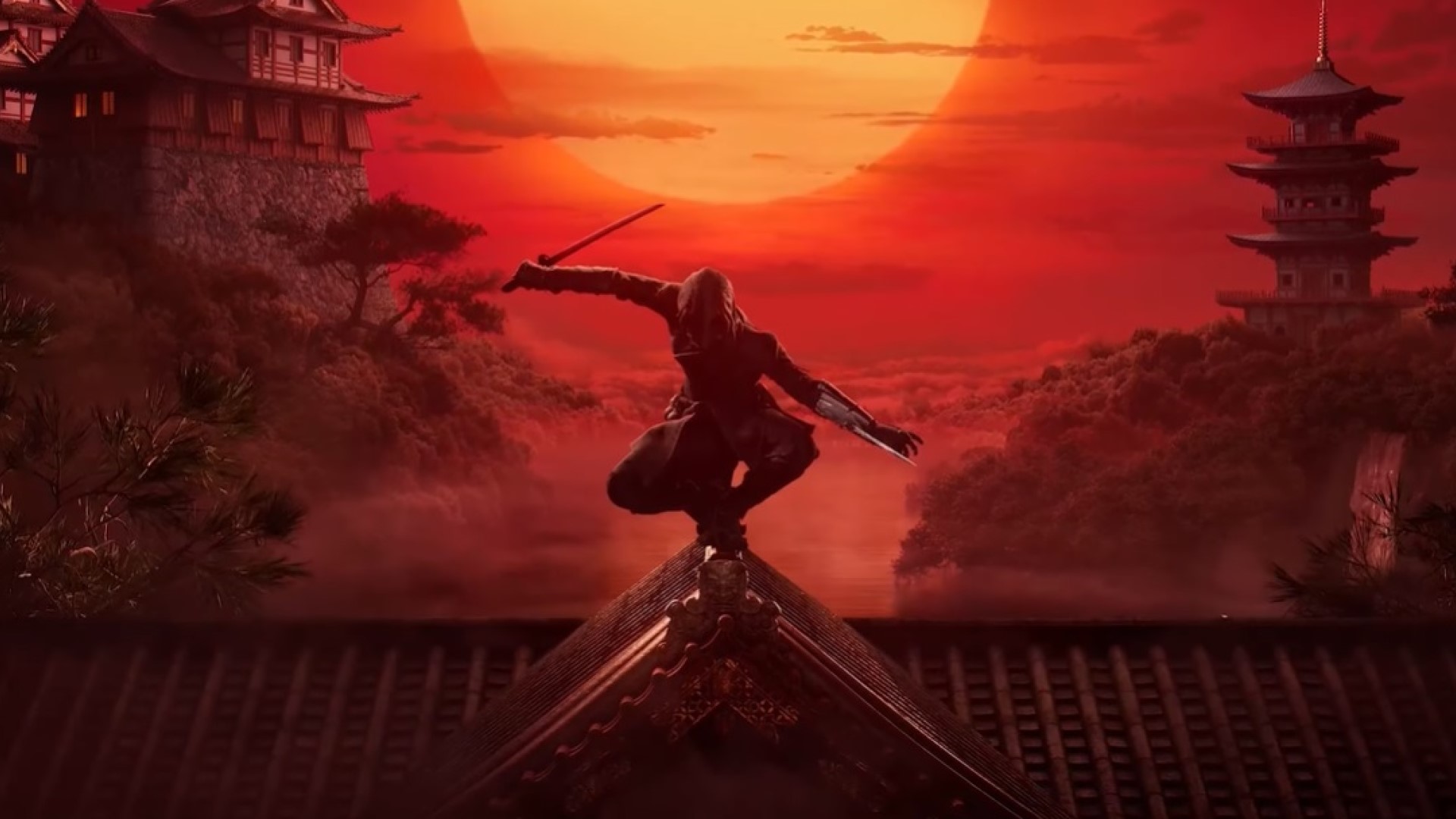 Or the current creative director of Assassin’s Creed Codename Red, accused of verbal abuse, unwanted sexual advances and cultivating a “climate of fear”? Has the company still done nothing about the pending allegations, as the workers union Solidaires Informatique Jeu Vidéo reported one year after the incidents?

Did it cancel more games like the Splinter Cell VR title, Ghost Recon Frontline and two other unannounced titles? Did its recent games underperform or outright fail? Was Sea of Thieves – sorry, Skull and Bones, delayed again, this time to an unknown date?

Sadly, all of these questions could apply. In its latest report discussing 2022-2023 results and adjusting its 2023-24 projections, Ubisoft revealed that sales were “surprisingly” slower than expected. Mario + Rabbids Sparks of Hope, whose predecessor was successful, and Just Dance 2023, which has always had mainstream appeal, underperformed. Before its launch in March, Skull and Bones was delayed to 2023-24, which could mean anything from April 1st to March 31st, 2024. Three more unannounced games have been cancelled. Its stock price in the US hit a seven-year record low.

If all that wasn’t enough, the company is implementing $200 million in cost reduction. But hey, on the bright side – if one could look at it that way – Assassin’s Creed Mirage and Avatar: Frontiers of Pandora are also releasing in the 2023-24 window. A large unannounced premium game (likely the next single-player focused Ghost Recon) is coming in the same time frame. Some free-to-play games are also launching. Woo.

And just a quick update on the current projects. Beyond Good and Evil 2 is nowhere to be seen (and potentially been rebooted), having beaten Duke Nukem Forever in having the longest development cycle for a video game after its 2008 announcement. Great news, though – Ubisoft assures that it’s still in development. Avatar: Frontiers of Pandora was reportedly having development troubles, and Ubisoft Massive’s Star Wars game is still a ways off. The Prince of Persia: Sands of Time Remake has had numerous delays and is also a long way off.

Skull and Bones is a train wreck, reportedly costing over $120 million in June 2021, so you can expect its budget to be even higher now (which puts the $200 million cost reduction into perspective). It’s also reportedly too big to fail, which is another way of saying that its failure would be utterly disastrous. Good thing there’s a $70 price tag and very little story to go with its multiplayer, with playtesters reporting that there isn’t a whole lot to the latter either.

XDefiant, a competitive shooter that apparently recycled assets from The Division, was viewed negatively on its reveal and doesn’t have a release window. Project Q and Pathfinder are reportedly still in play-testing, and there’s no indication of them releasing this year. Ubisoft’s free-to-play tussles in general, outside of Rainbow Six Siege, have been pretty underwhelming. The next Far Cry, reportedly a live-service title, is also further off than originally planned. 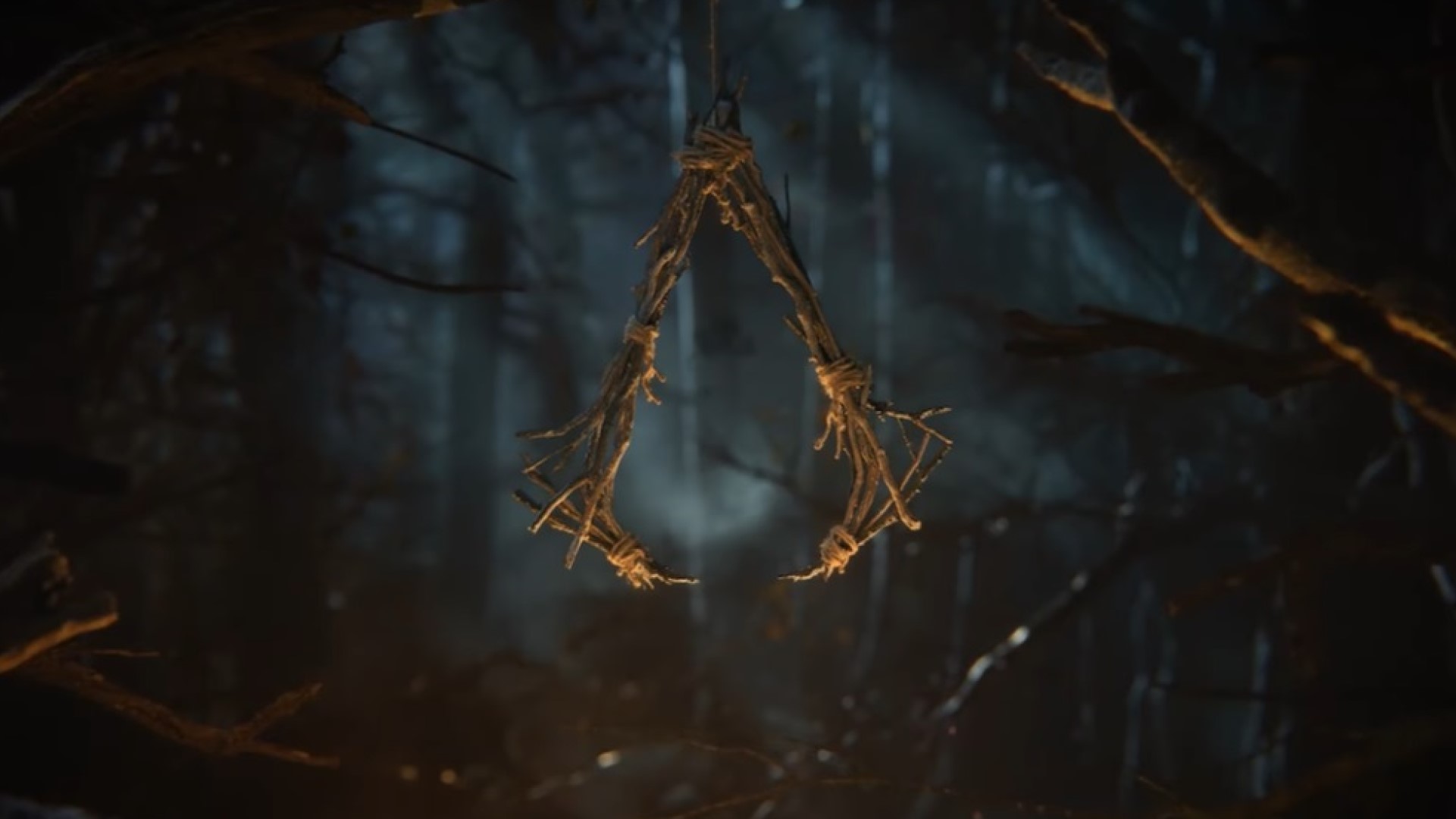 There is some hope, with projects like the Splinter Cell remake in development. Assassin’s Creed Codename Hexe has reportedly received praise internally. The Division Heartland could arrive sometime this year, and impressions have been generally good. The jury’s out on The Division: Resurgence, a mobile looter shooter based on Massive’s franchise, but Rainbow Six Siege Mobile seems like a good idea, given how successful the base game is. Assassin’s Creed Codename Jade, which recently leaked for mobile, looks pretty good as well.

Unfortunately, that’s all in the future. In the present, the here and now, Ubisoft’s state is dismal. It could look to be acquired or merged with another publisher in the future, right?

The company’s strength – a distributed development structure with studios worldwide – was looked at as too unwieldy and an “albatross” (in Grubb’s words). That’s Rime of the Ancient Mariner language for “a psychological burden that feels like a curse.” Alternatively, “a burden that is difficult to escape.” Neither positive metaphors.

Did I mention the massive exodus of employees over 18 months, as reported by Axios in December 2021, either due to competitive start-ups that paid more or the terrible working conditions at Ubisoft? The extent of this was bad enough to have reportedly “stalled or slowed projects,” which puts all of the delayed and cancelled games into greater perspective.

Amid all of this, it’s easy to look at Ubisoft’s current state and ask, “What the hell?” if you weren’t stunned silent by the utter mismanagement on display.

Granted, you could look back at its debacles with Watch Dogs and Assassin’s Creed Unity in 2014, the Assassin’s Creed 2 PC DRM controversy, its shameful handling of the allegations, or its tryst with NFTs, and say that it survived through those. You could look back at its full-year 2021-22 earnings, which saw Assassin’s Creed Valhalla having great success, Far Cry seeing its best year after the launch of Far Cry 6 (though sales numbers are still pending), and Rainbow Six Siege still having millions of players, and say that it still has big highs.

However, when it rains, it pours. And with the publisher projecting a loss of $537 million for the fiscal year ending March 2023, it is a terrible day for rain.

It’s all the sadder for the thousands of people still there. If the worst comes to worst and Ubisoft does shut down or has to make extensive cuts, their livelihoods are affected. All because management and leadership can’t properly budget and run projects while treating their employees with respect, let alone common decency.

It’s hard to say where Ubisoft goes from here, or what it can do to salvage it. A change in leadership would be the most obvious thing to do, though it will likely never happen. Paring down its so-called ambition and pushing more projects like Assassin’s Creed Mirage that don’t have hundreds of hours of gameplay and require dozens of avenues of monetization, or hundreds of employees to support them around the clock would be a good start. Ensuring its quality would also be nice. After all, fans have been clamoring for an old-school Assassin’s Creed, but a good one would be even better.

Supporting its current endeavors like Rainbow Six Siege with new content and features while attracting new players would also be nice. Why not have some co-op PvE content, since that was so well-received with Operation Chimera (before it was ripped out and turned into a terrible game like Extraction)? Why not provide some classic tactical gameplay that older titles were renowned for?

Of course, these are just a few solutions. The overarching issues go right to the top. If anything is to be fixed or improved, they must be addressed. No chasing the latest trend, or telling people you’re taking things seriously without actually doing anything. No mistreatment of employee. No dumping money into projects that have been in development for years and still have no signs of releasing. It shouldn’t have to be this hard.