Takayuki Yagami has a vast array of tools in his belt, including several new gadgets and techniques, which are shown off in this new trailer.

Apparently, actor Takuya Kimura's talent agency is adamant that the game shouldn't release on PC, and the disagreement might spell the end of the series.

Localization director Scott Strichart says that the timeline of the game's development and launch simply hasn't allowed for lip sync on the same level, but will improve with future releases.

This is the first time a classic console will be playable in either the Yakuza or Judgment series. Sega's arcade games have been playable in past entries. 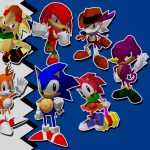 The sequel will be coming to Xbox Series X/S, PS4 and PS5 this Fall. 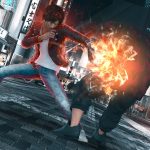 A sequel to the 2019 Yakuza spin-off may be announced. 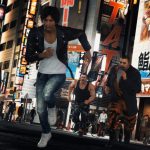